India to be the next Silicon Valley, says new statistics
× 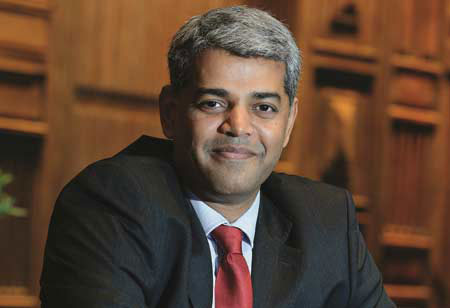 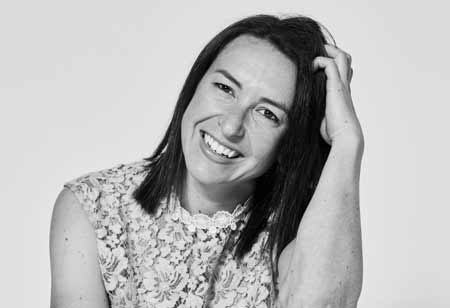 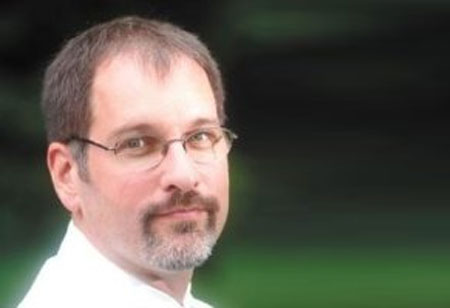 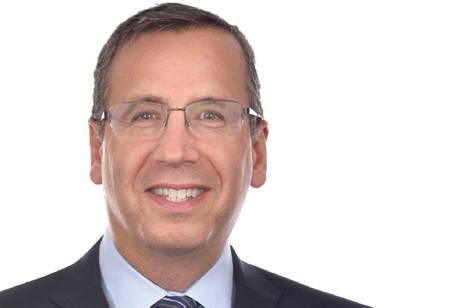 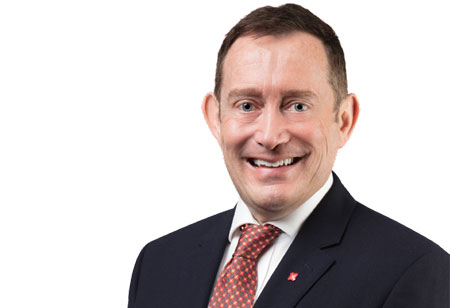 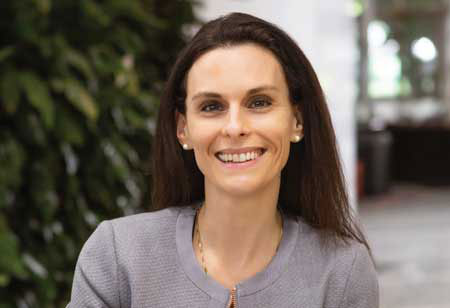 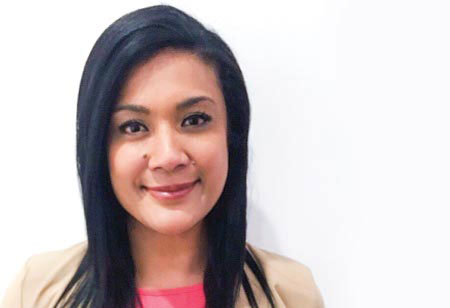 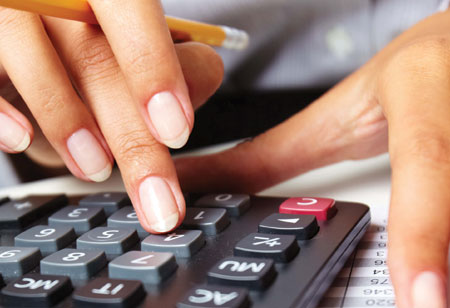 India to be the next Silicon Valley, says new statistics 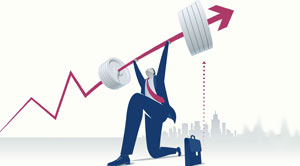 Industry 4.0 is a force that is reshaping economies and will transform India into a global tech hub in the coming years.

FREMONT, CA: Industry 4.0 is reshaping global companies and economies. India, discarding the brand of the world’s leading outsourcing destination for global companies, is ready to take a 180-degree flip. According to the Global Innovation Index, India improved its ranking from 81 to 52 between 2015 and 2019 in terms of the proliferating start-up and innovation culture. India needs to take drastic steps to maintain this momentum by improving government regulations to encourage support for technical innovation, train tech talent, and incentivize them well to stay in the country. Further, to improve its risk profile, India needs to attract significant foreign and domestic investment in technology.

The Fourth Industrial Revolution has wrought the technological transformation, which has made India a place for unique problems and increasingly innovative solutions. India has come a long way from barely any connectivity in 2014 to being the second most connected country in the world. This connectivity has paved the way for start-ups. India has the third-largest start-up ecosystem in the world, with 26 start-ups worth more than one billion USD each. Such a success rate has encouraged the youth to take up digital entrepreneurship as a career path, which consequently can build a tech-savvy workforce. Indeed, creating a tech-savvy workforce is possible for the country as it has an unrivaled youth population (65 percent of India’s population are under the age of 35). Additionally, the youth are migrating to cities from rural areas causing massive urbanization. As a result, the young population of India has increased spending power and heightened interest in digital innovation.

In the wake of becoming the next Silicon Valley, India is continually developing its urban centers. Bengaluru in the south and Gurgaon in the north are becoming the face of rapid urbanization. While Bengaluru has successfully moved from the past title of an outsourcing hub, the city is successfully embracing entrepreneurship and emerging technologies. On the other hand, Gurgaon has transformed itself from a former agricultural wasteland into a jungle of concrete and skyscrapers. Both the cities attract multinational companies and global tech giants such as Google, Facebook, Zomato, and more.

Despite the urbanization and the young population, the road ahead to become the next Silicon Valley is not easy for the country. According to a recent employability report, less than four percent of India’s engineers have the necessary technical, cognitive, and language skills for technology start-ups, and only three percent have new-age skills in areas such as AI, machine learning, mobile development, and data science. The private sector faces significant challenges with a shortage of tech-ready workers and unemployment in the country.  To solve this predicament, the private sector needs to work with the government and the Department of Education and create more training programs that cater to the industry requirements.

India possesses the right tools to take the lead as a global tech hub. However, the journey is hurdle ridden and encouraging foreign investment, offering tailored training programs, retaining home-grown talent, and creating the right regulatory infrastructure is crucial for the country’s digital transformation. 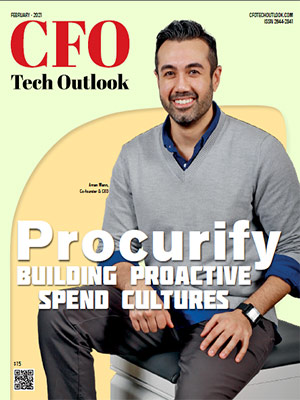 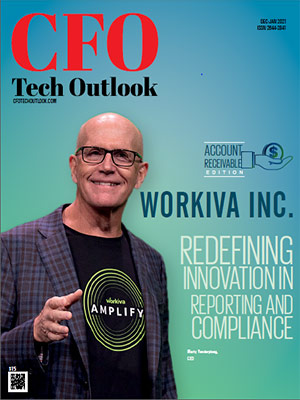 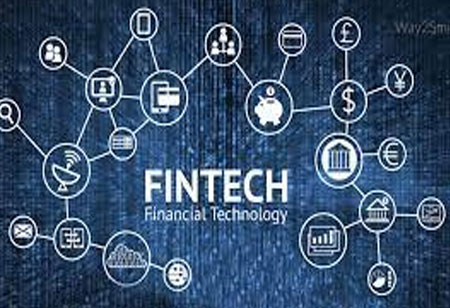 The Role of FinTech Applications 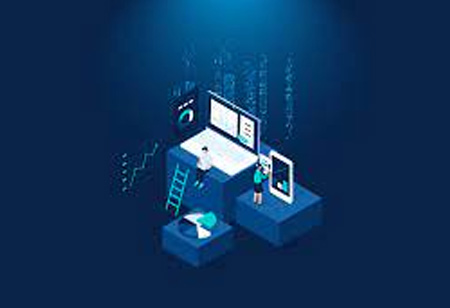 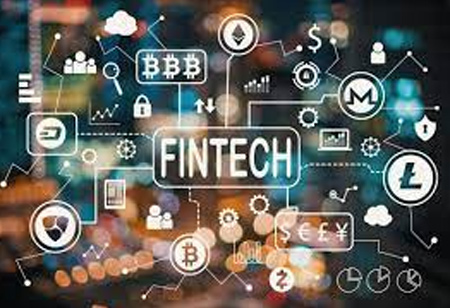 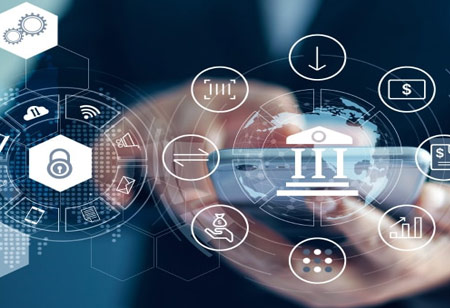 Why the Banking Sector is Embracing Digital Transformation 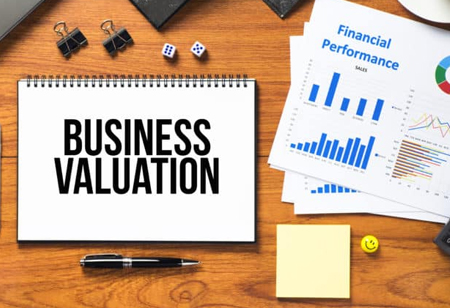 Benefits of Valuating a Business 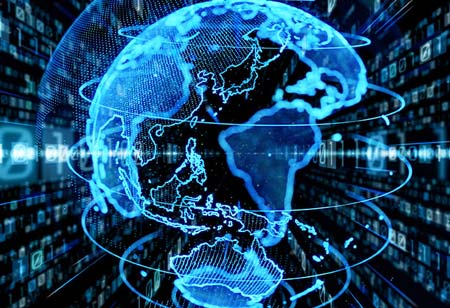 The Implementation of Digital Transformation in Finance