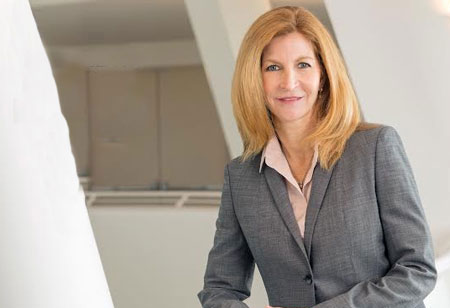 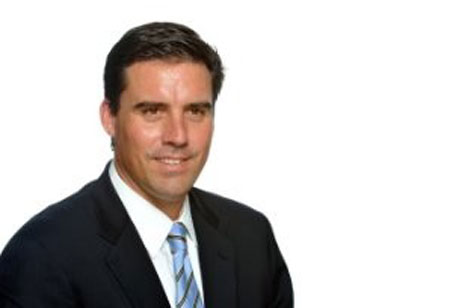 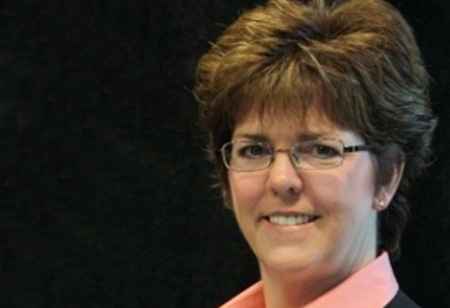 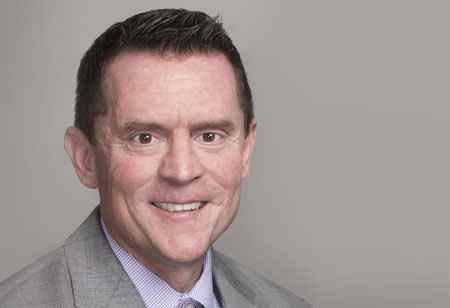 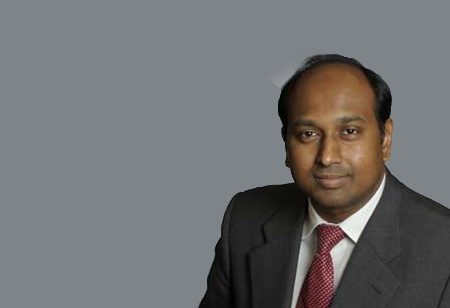 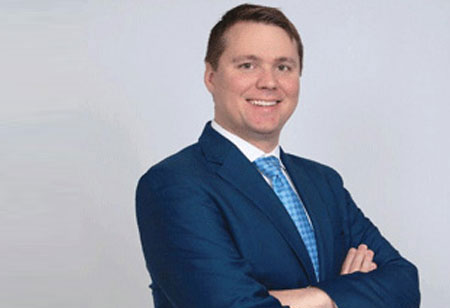 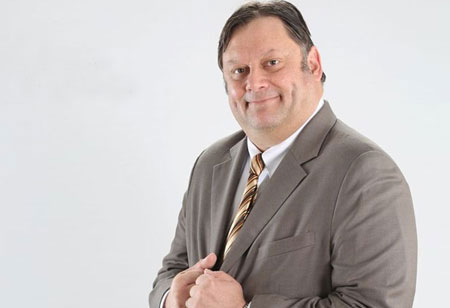 Nearly every week a new cloud war world champion is declared as players, such as Microsoft, Amazon, and Google are continually adding features and services in expectation of maintaining supremacy. Providers keep investing in various technologies and opportunities by offering cloud services to evolve their business and corner markets. The increased supply for transition has triggered high interest from businesses seeking to upgrade legacy infrastructure and has only made competition stiffer rather than achieving equality.

Gartner anticipates there will be more than $200 billion worth of public cloud space in 2019. With companies considering investing hundreds of thousands of dollars in these services, almost every player in the space is hoping to gain an advantage in their game. Finding a solid strategy may seem incredibly difficult in a crowded space with big players—but Microsoft found theirs in 2018. By attacking their hybrid cloud solutions to the financial industry, they have been able to knock the leader scale for that sector in their direction.

Financial services, particularly the insurance and banking sectors, were slow to adopt digital transition and subsequently lagged somewhat behind cloud adoption. This company handles high volumes of sensitive data and must comply with regulations, so relocating all of their workloads to the cloud is seen as an enormous security risk. However, customer requirements grow as other industries endure digital transformations. Banking and insurance companies realize that they have to accept change in order to maintain with the standards of their customers, starting with streamlining their legacy infrastructure to move some of their workloads to the cloud quickly.

Many of the giant insurance companies have taken a backseat strategy to innovation. In a mainframe environment, they operate large workloads and rely exclusively on legacy technology. This has given space for smaller insurance companies to sneak back in with modern solutions, such as smartwatches that keep on top of day-to-day activity, allowing insurers to benefit better.  The innovation-averse insurance companies are able to play catch-up due to their legacy systems. Due to its versatility and easy integration, these financial institutions are drawn to Azure. Its hybrid approach allows businesses to run their microprocessor software while embracing cloud technology slowly.

While Azure might now have an advantage in the financial sector, change in the cloud wars is inevitable. Other contenders, like Amazon and Google, can be forced to follow suit and establish more hybrid skills and abilities in 2019—potentially sending bankers and insurers in their path. 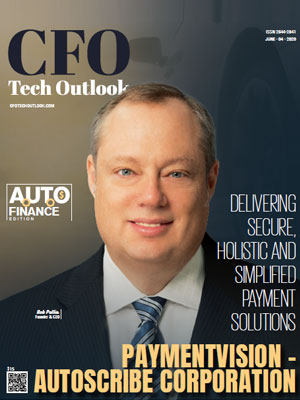 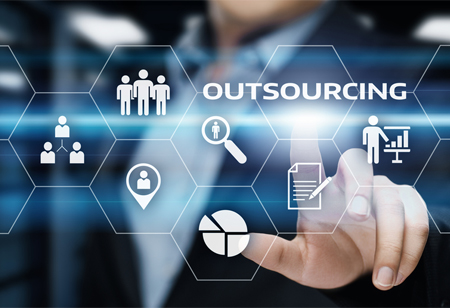 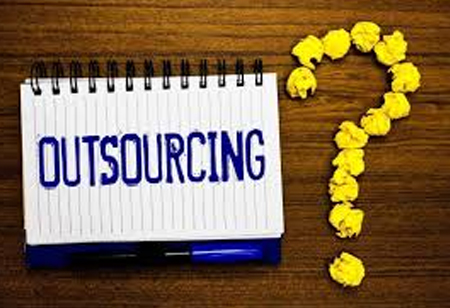 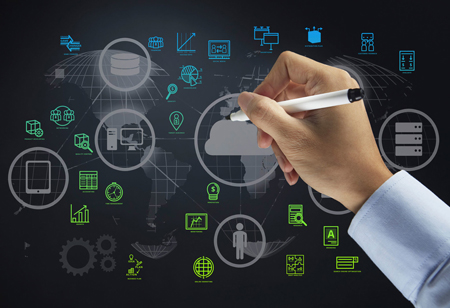 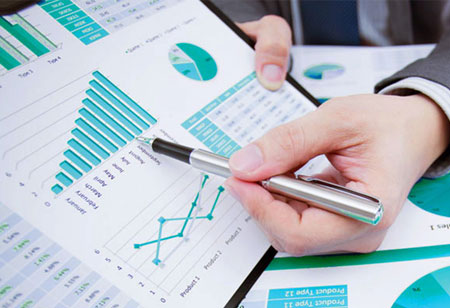 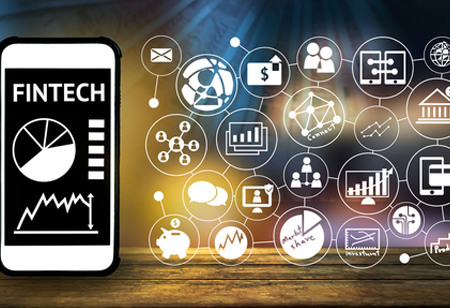 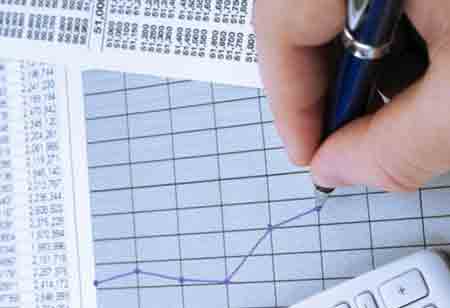