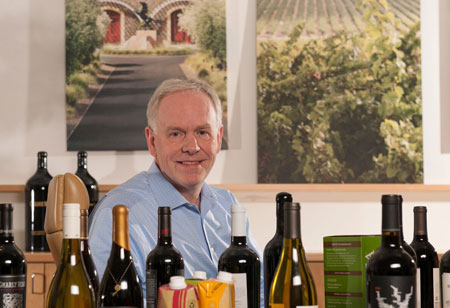 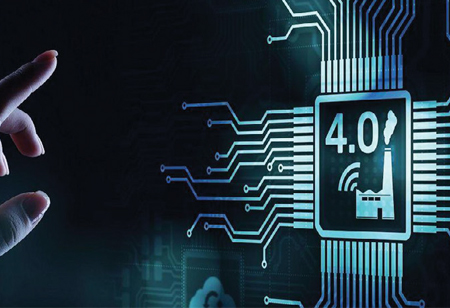 The valuation practitioner must convert these assumptions into either an MPEEM or an RFR model after establishing the useful life and migration curve. The aim is to separate expected revenue attributable to the acquired technology in either case.

FREMONT, CA: Accounting standards require organizations undertaking a merger that meets a business combination's standard accounting concept to disclose the deal's assets. The valuation of recognizable intangible assets that can be distinguished from goodwill, such as acquired trade names, customer relationships, and proprietary technologies, is needed under ASC Topic 805. It can be especially difficult to value proprietary technology properties. For various purposes, companies in the technology sector may want to add some time to the valuation process.

The selection of an effective methodology is the first challenge in technology valuation. Intangible assets that generate income are usually priced using a variation of the income strategy. The Multi-Period Excess Earnings Method (MPEEM) and Relief-From-Royalty (RFR) method are the two main method candidates for the technology. Identifying the key intangible asset for the acquired company is crucial to making the right decision. 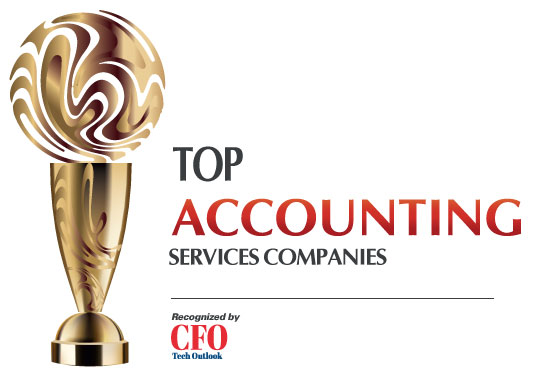 However, given this general context, management's sponsorship of technology in the form of maintenance research and development may have a significant effect on the useful life. Effective technology companies also have a strong R&D department that collects consumer reviews on marketed goods. The information gathered is used to make changes and adjustments, which are then distributed to new and existing customers in the form of weekly, quarterly, or other updates. Management may decide to stop supporting a technology near the end of its useful life, at which point the useful life is almost complete. However, such a decision may indicate that a new or replacement technology is on the way.

The valuation practitioner must convert these assumptions into either an MPEEM or an RFR model after establishing the useful life and migration curve. The aim is to separate expected revenue attributable to the acquired technology in either case. This income will be compounded by an effective royalty rate in an RFR model. It will be multiplied by either an EBIT or an EBITDA margin in an MPEEM; then contributory asset charges will be applied. 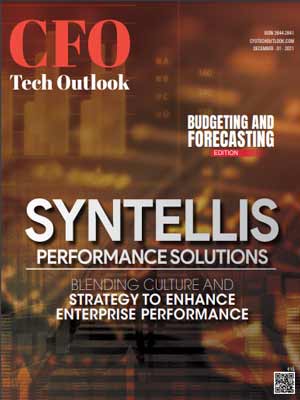 The Role of AI and ML in Accounting

What are the Pressing IssuesChallengingAccounting Today?

Ways Accounting Software can be Helpful in Tackling Business Challenges

Everything You Need to Know About Expense Management Software